On the 32 year of being one we spoiled ourselves with a few treats.  We spend a few days in Benures Bay in Norman island (our favorite anchorage in the BVI’s). We snorkeled, did a hike to Money Bay on the Atlantic Ocean side, put some hours on dinghy2 and preparing Vagabund for the passage back west to the Bahamas. 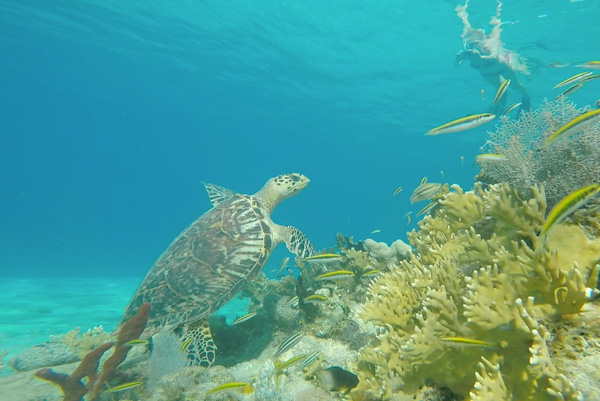 A special sighting of a Turtle 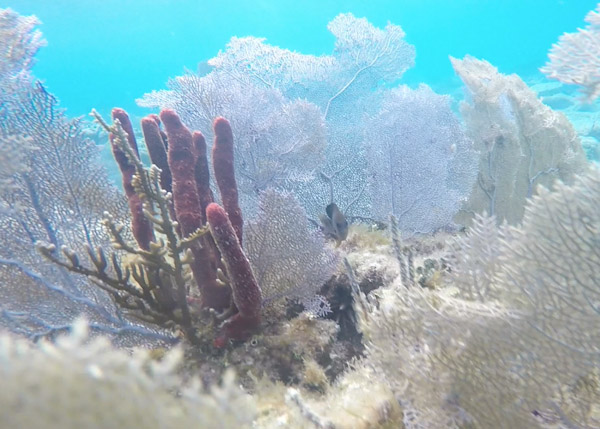 Snorkeling from the boat 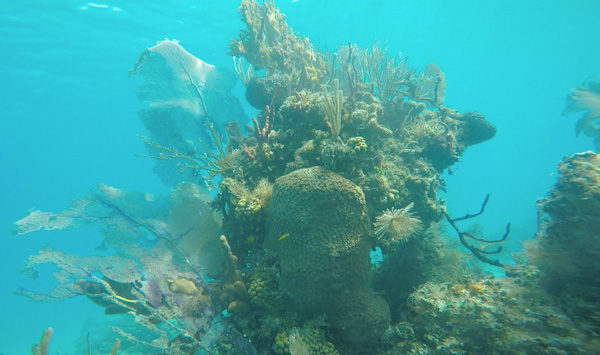 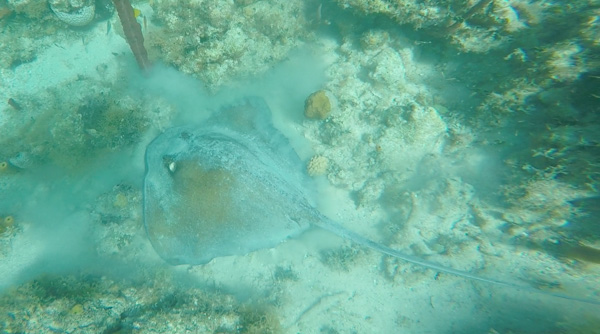 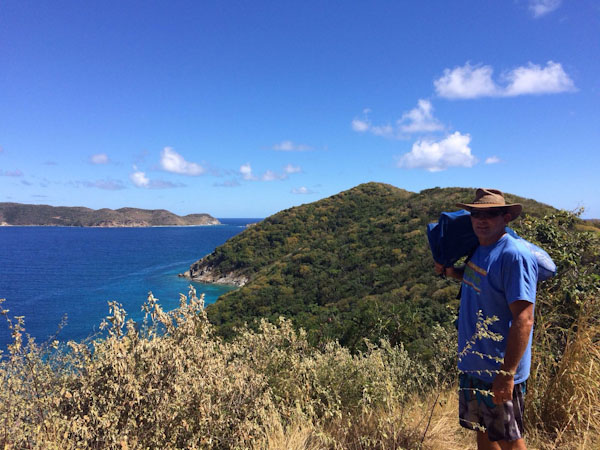 Backpacking over to Money Bay with our snorkeling gear and a picnic basket.

On valentines day (our wedding anniversary) we moved Vagabund over to and Sopers Hole were we cleared customs, topped up on a few fresh produce and then spoiled ourselves further at Serenity spa and had dinner at Scaramouche, an Italian gourmet restaurant. 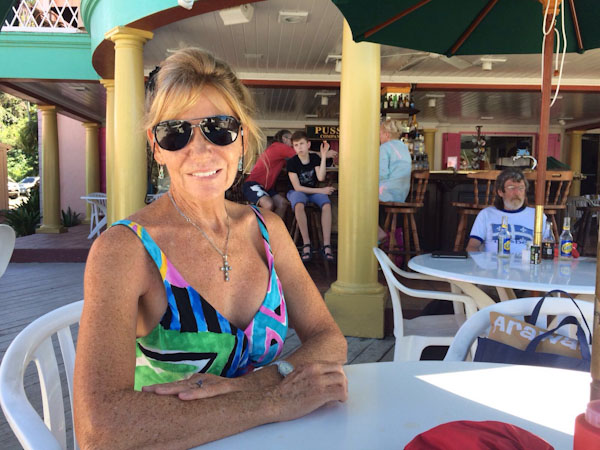 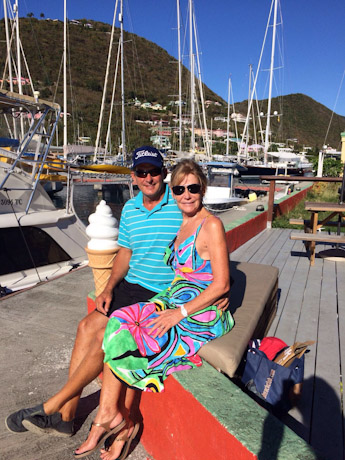 In front of the Ice Cream Parlor 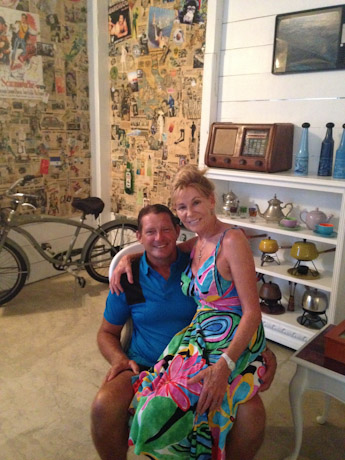 I am not to old to sit on Zack’s lap.

As the saying goes:

It is difficult to get to the BVI’s

It is more difficult to leave the BVI’s

But you will never forget your experiences here in the BVI’s.

Wednesday 15th February at first light we are going to set the sails for the Bahamas. Good buy BVI and hallo Bahamas!