SA to Trinidad via Orlando

On a hot afternoon of the 7th January 2015 we lift off from the Southern African Soil. We were on our way to Trinidad via a few days in Orlando. Our connection flight was at New York.

It was with mixed feelings with holding our grandchild Zandré in our arms on the airport. The biggest highlight being back at home was becoming Grand Parents. The dawn of a new era in our lives. 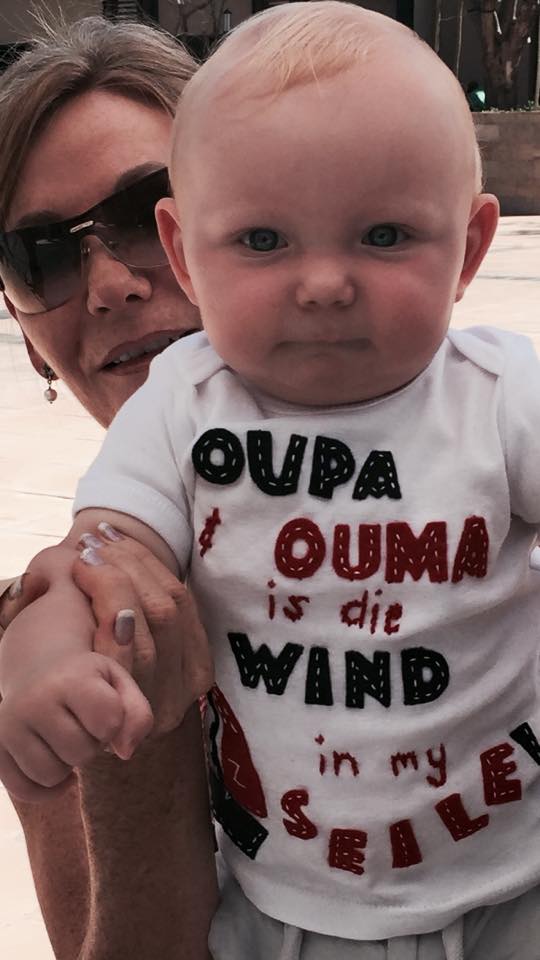 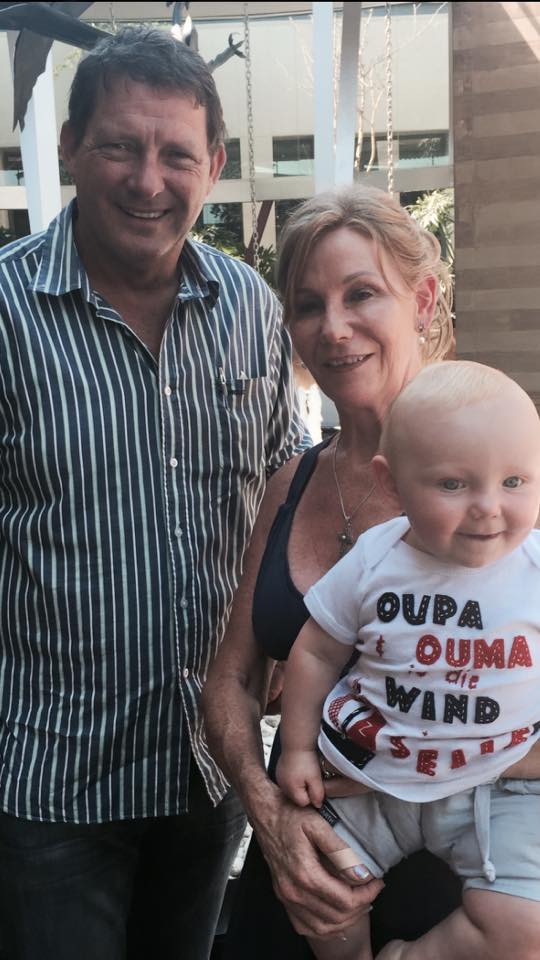 We wondered at the last moment if we could not take him with. Will he be missed??? We have taken him around the corner!! Oh no “Mum and Dad have found him!!” 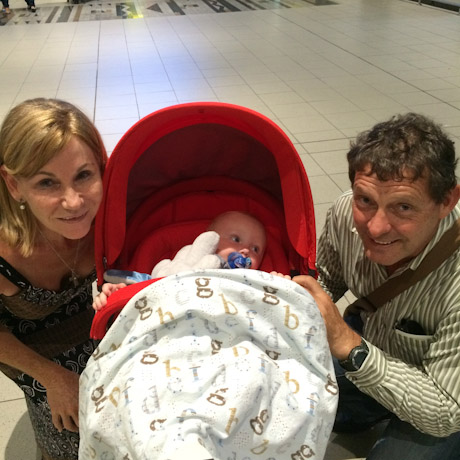 On Our way to New York. The first time flying in luxury for me. 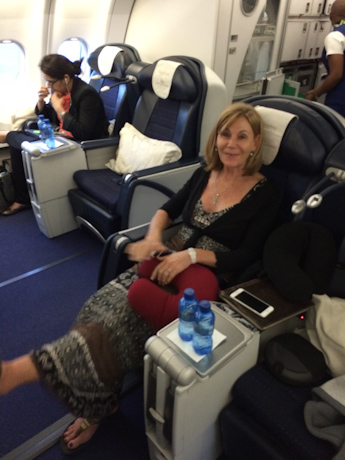 The American soil greeted us with a -12C chill. Evidence of fresh snow pushed of the runway could be seen.  We were glad our stay was short and only to get a connection flight South to Orlando. 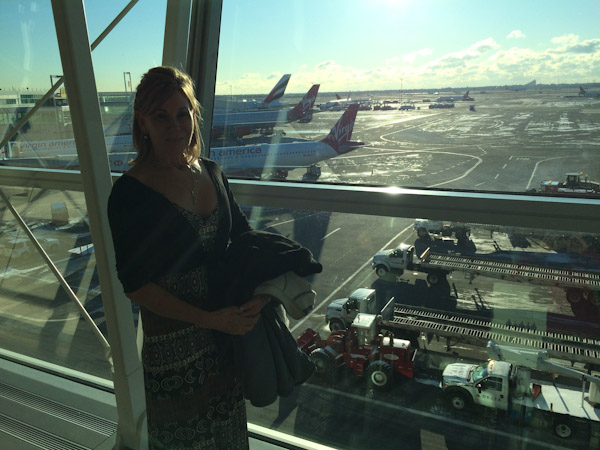 View from our room over Universal studios from our hotel room in Crown Plaza. 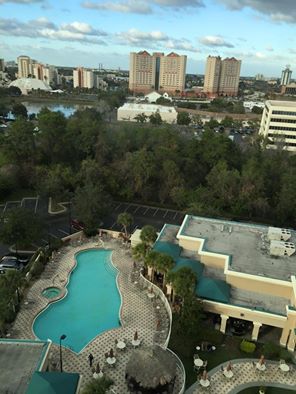 Universal studios was high on our priority list to visit. It gave a chance to overcome our fear of being upside down at speed. Just being kids again and off coarse we had to inspect and made sure everything worked well before we can bring our grand children. 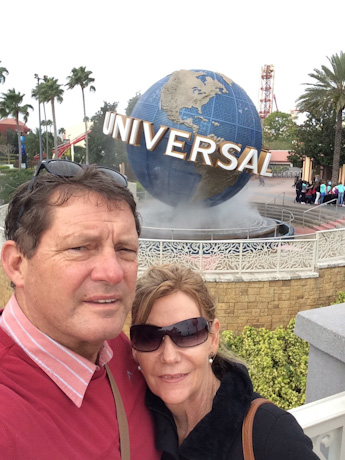 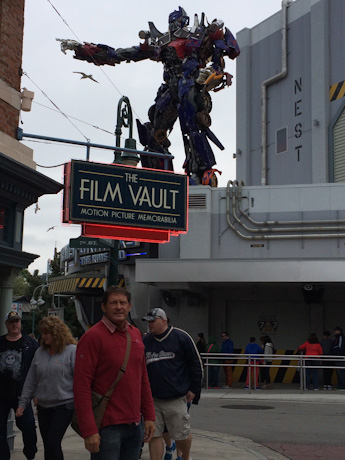 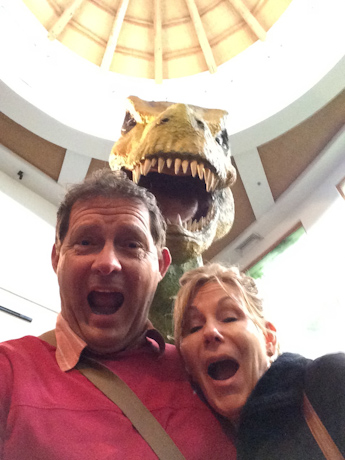 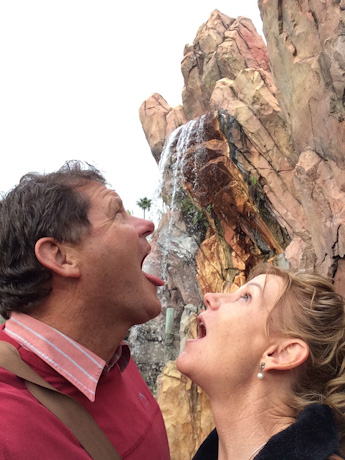 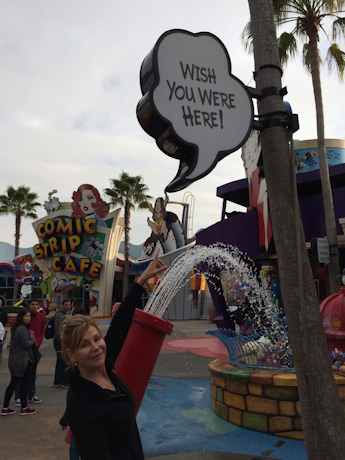 At the end of a fun day I even tried the rollercoaster Hulk.

A awesome day combined with marine shows and rollercoaster rides. 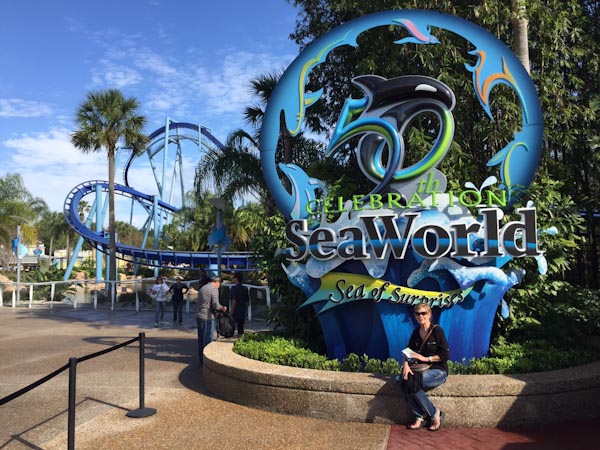 At the end of the first ride we were soaking wet. A dryer @ 10USD to help getting your hair and denim a little bit dryer. 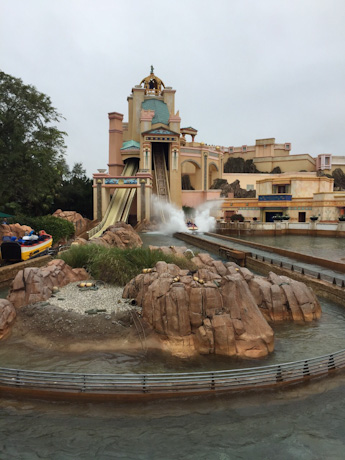 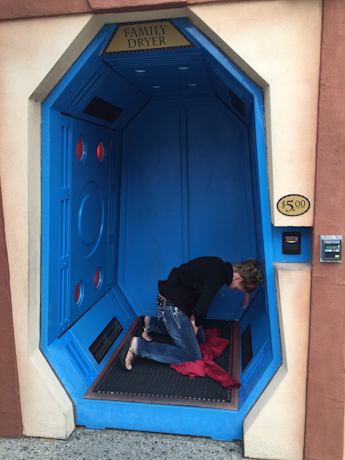 The Roller coaster Kraken. This ride is named after the famous classical sea monster - and those who were on it know why. It's a hanging coaster, meaning: you are sitting upright with no floor underneath. 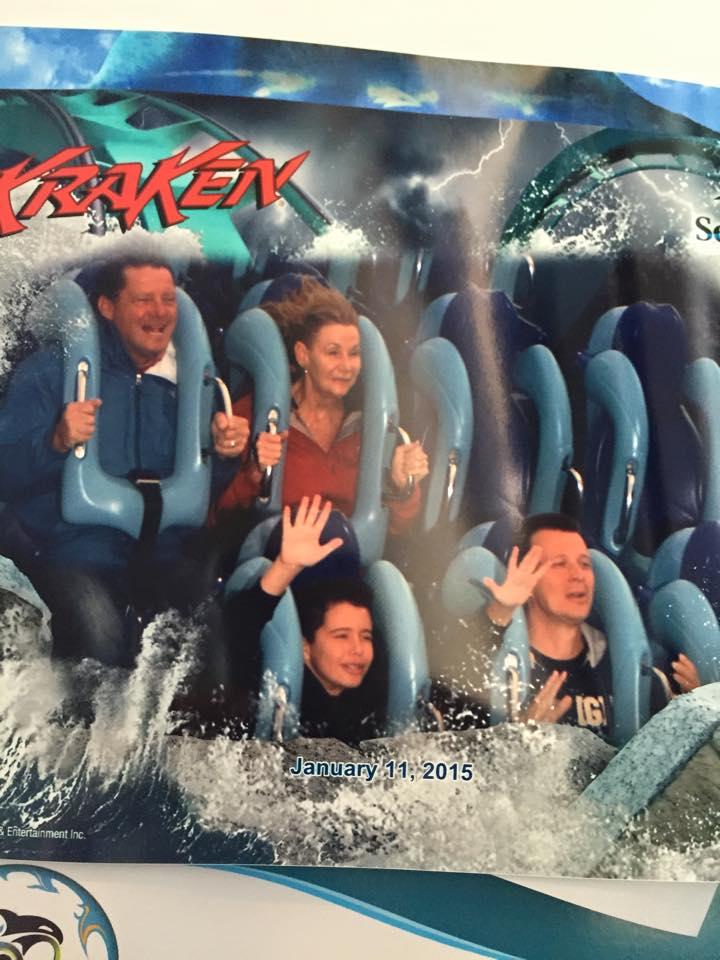 Seven inversions and a top speed of over 100km/h. Who says this is just for kids? 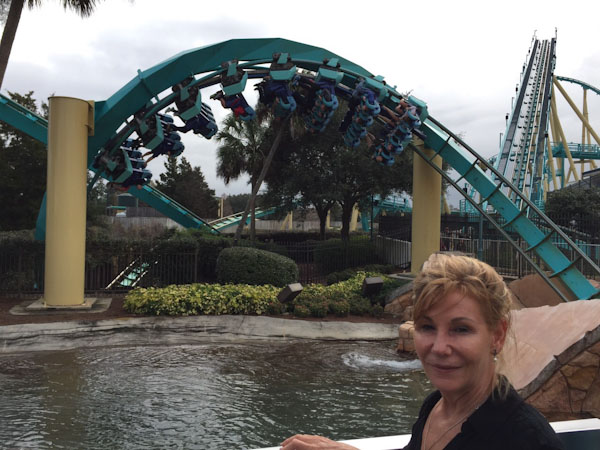 The next rollercoaster was named Manta! Lying on your stomach, you are gliding through the air!! I screemed and screemed!!!.... 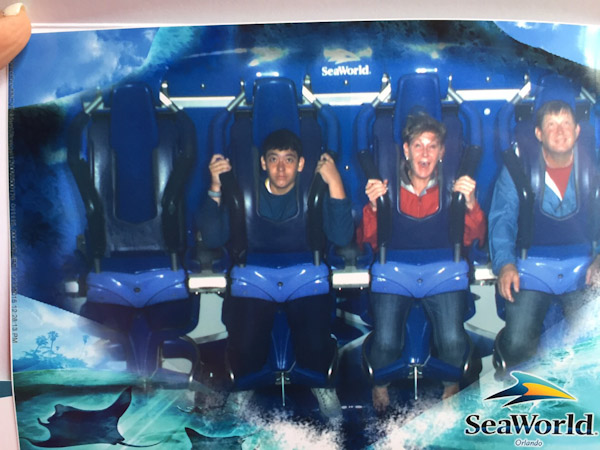 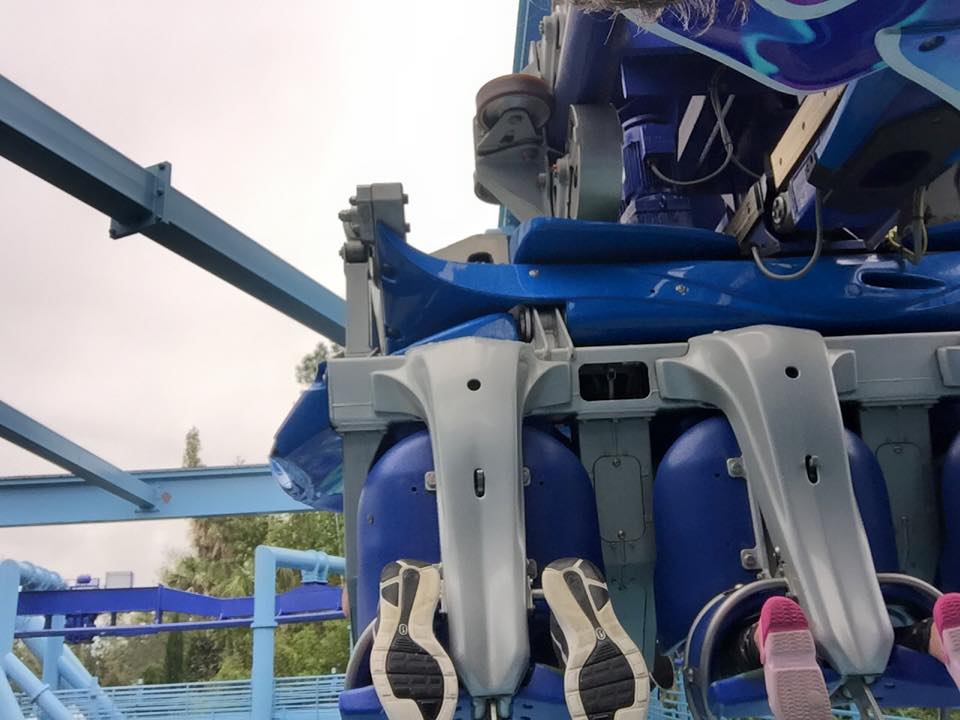 You lay on your tummy with the track on your back. You get elevated to 140ft (43m) above the park before you drop head down first and as you hit the first corner at 56 mph (90 km/h) your face turned rapidly from a pale face to a swollen red one as blood is forced again to your head. Once you overcome this everything is rapid and unexpected and before you know it you were inverted four times from your tummy onto your back at crazy G’s and just as your blood pressure drops from abnormal to high you ended up with enjoy your day…. Please move off to the left. With shaky legs you look at each other with smiles “Awesome! Where is the next one?” 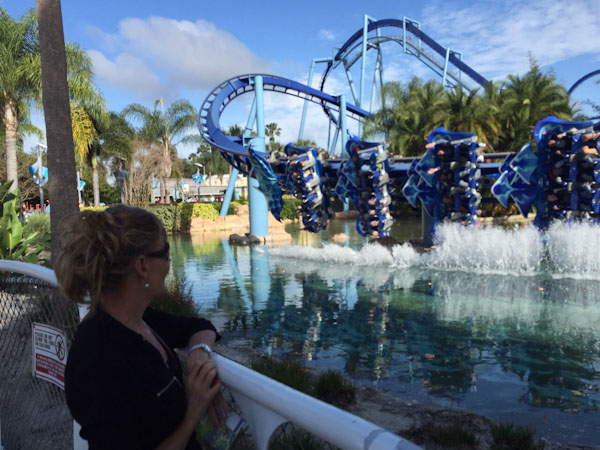 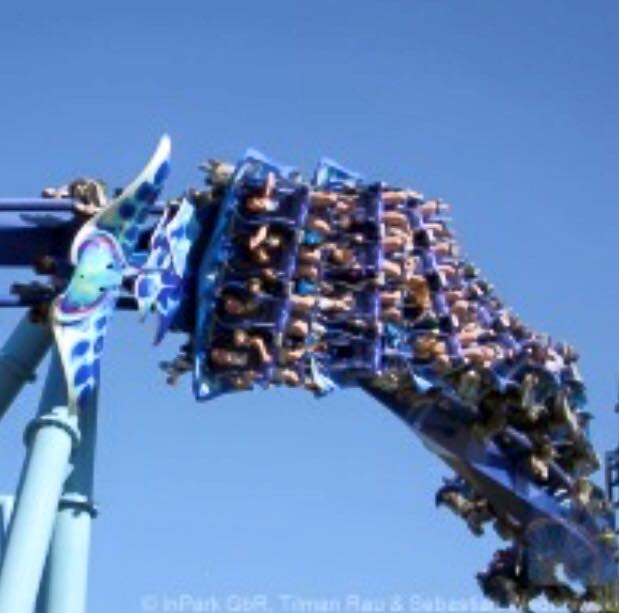 The Dolphin show was the best we have experienced ever. This show combines fascinating acrobats with the swimming and jumping skills of the dolphins. The story of this show leads you into a world of fantasy and sound.

Show of the Killer whales. This orca show is one of SeaWorld Orlando's highlights. The killer whales might be huge animals, but they are also elegant and acrobatic swimmers. Warning! If you choose one of the front seats, you might have the best view on the show, but you also have a good chance of getting soaked. And soaked means SOAKED! We did not chosen to be wet again, so we sit higher up. 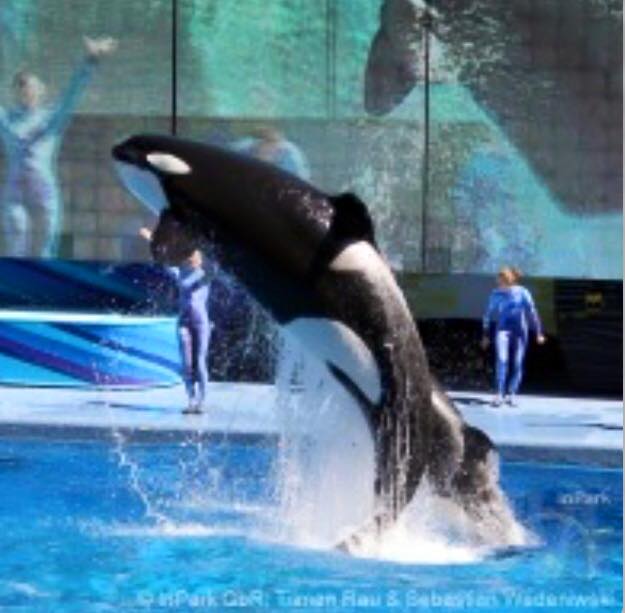 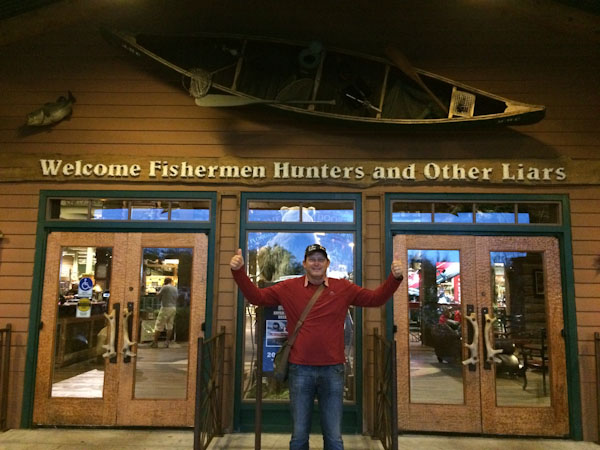 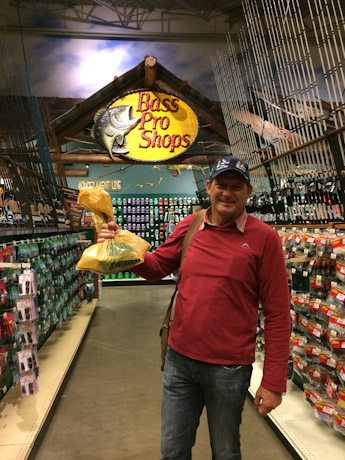 Monday the 12th January we departed to Trinidad to start a new season of sailing.