Before we left for Eleuthera the first fish was caught by Kyra while we  still on anchor in Nassau, 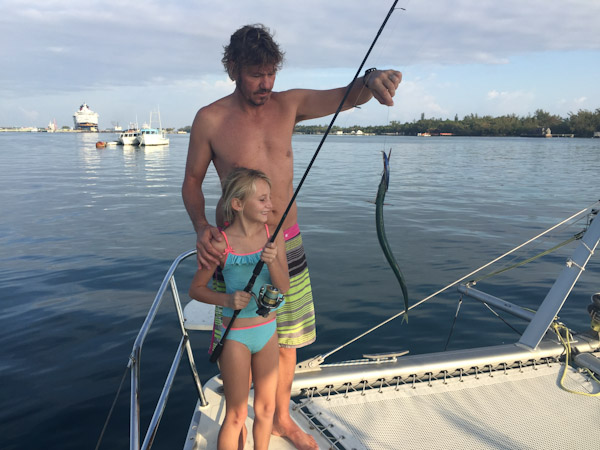 Izak got spoiled with his first billfish. The Sailfish was released after the photoshoot. 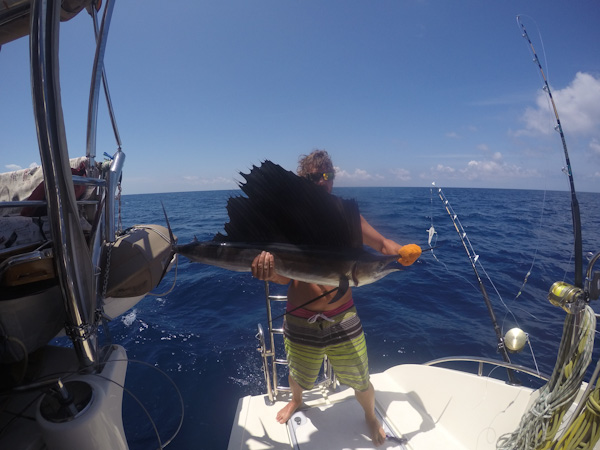 Heleen provided the meal on the table with a nice Dorado 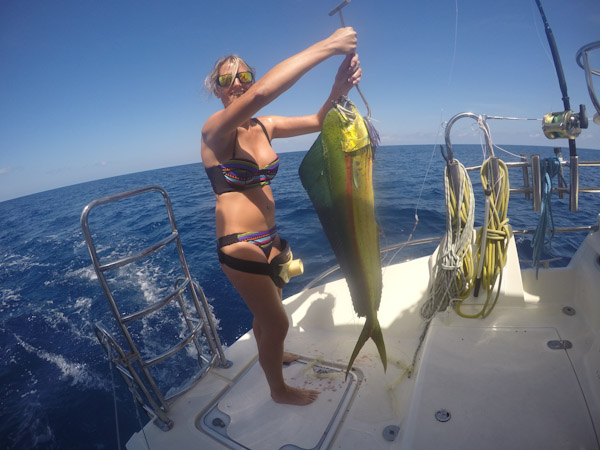 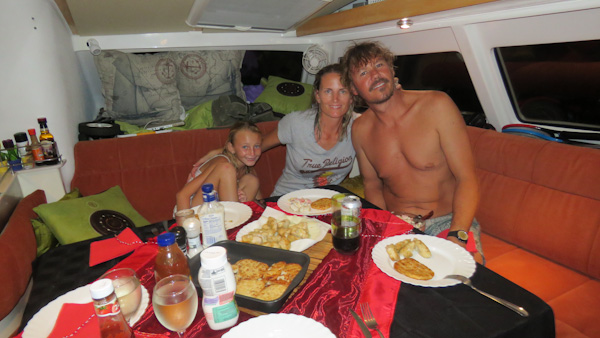 Every spare moment Kyra is in the water. Closer inspecting anything that moves. She really enjoys the water. 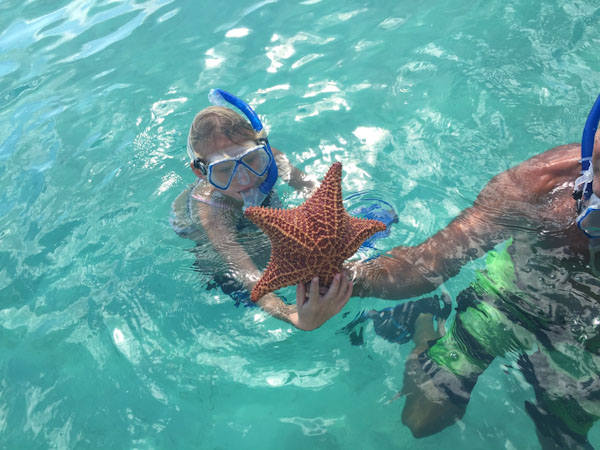 Arriving at Harbour Island. Famous for their pink beaches. 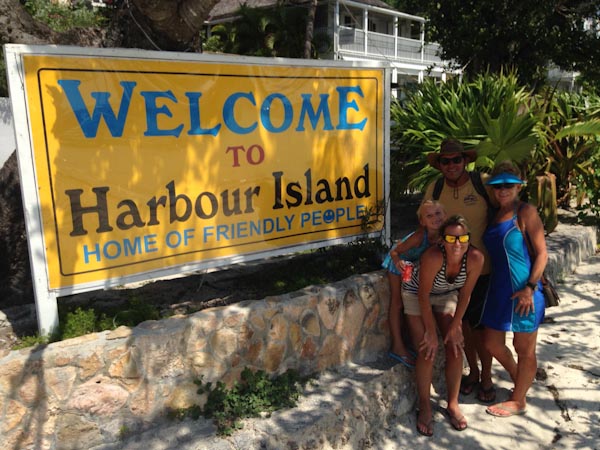 The pink beaches of Harbour Island in Eleuthera. Rated in the top ten beaches in the world. Certainly the most beautiful beach we have been on. 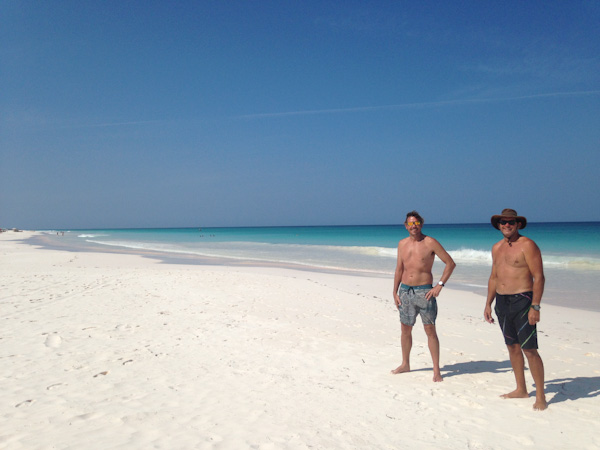 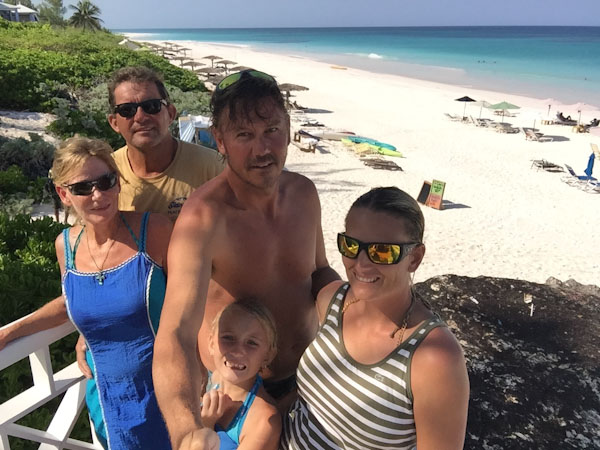 Izak and Heleen on the pink beach 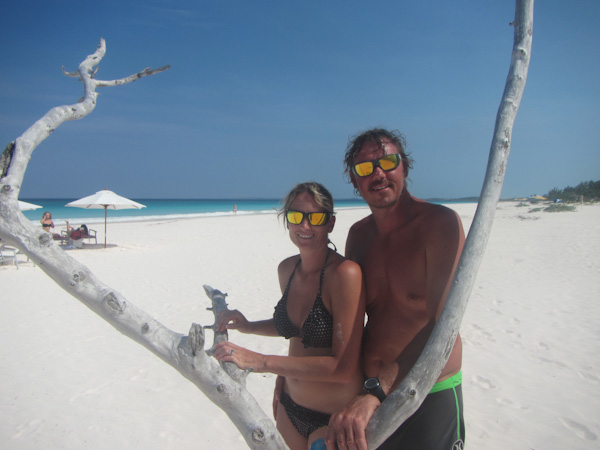 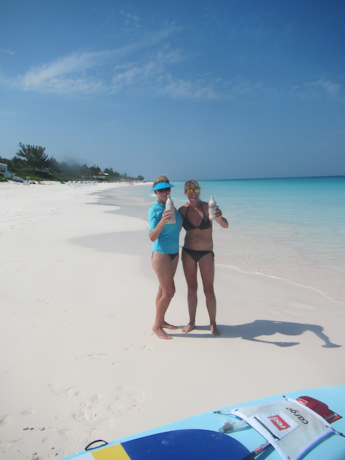 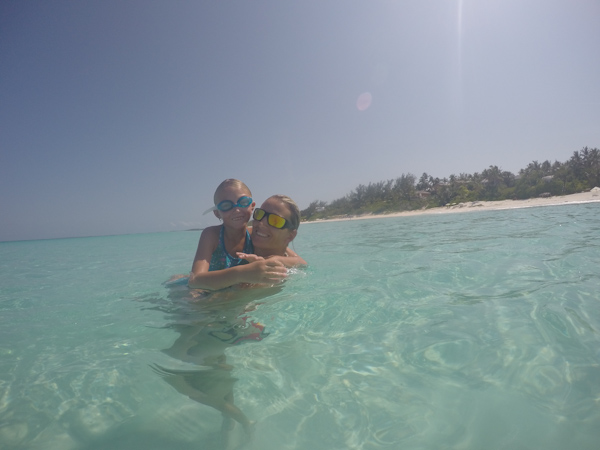 Snorkeling from the beach with beautiful coral reef structures 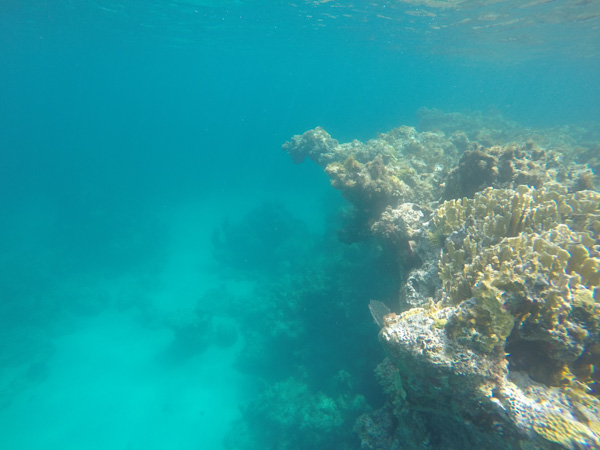 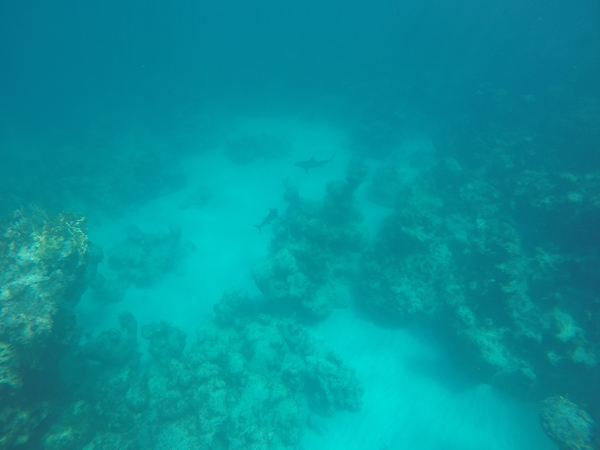 Thanks for a wonderful time together on Vagabund:

Swimming, snorkeling, exploring, laughing and sharing!!!! Making the best of the weather. 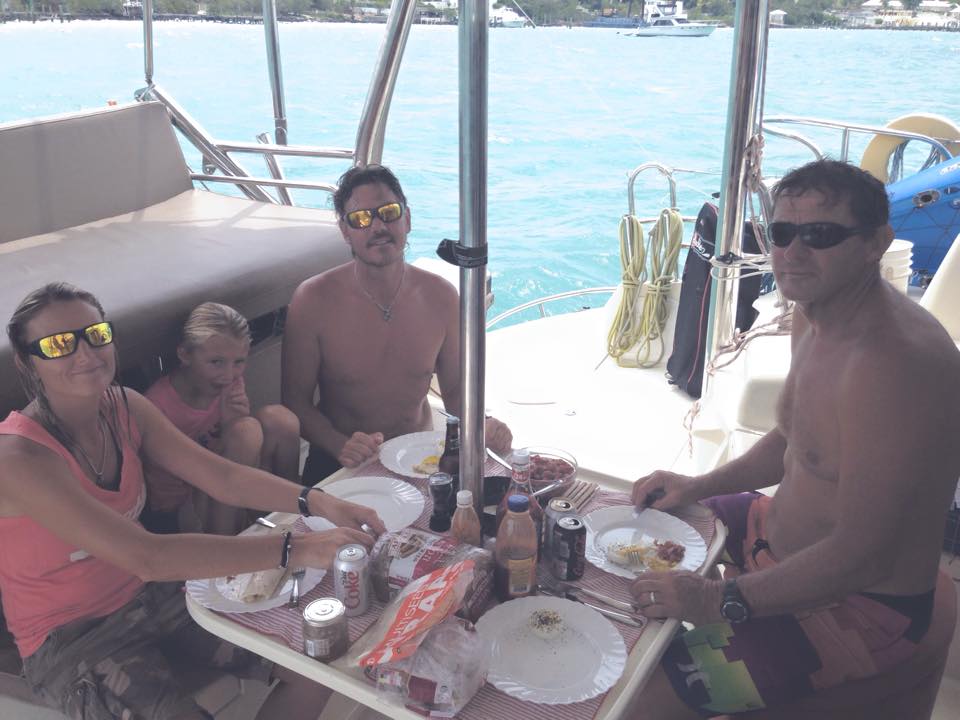 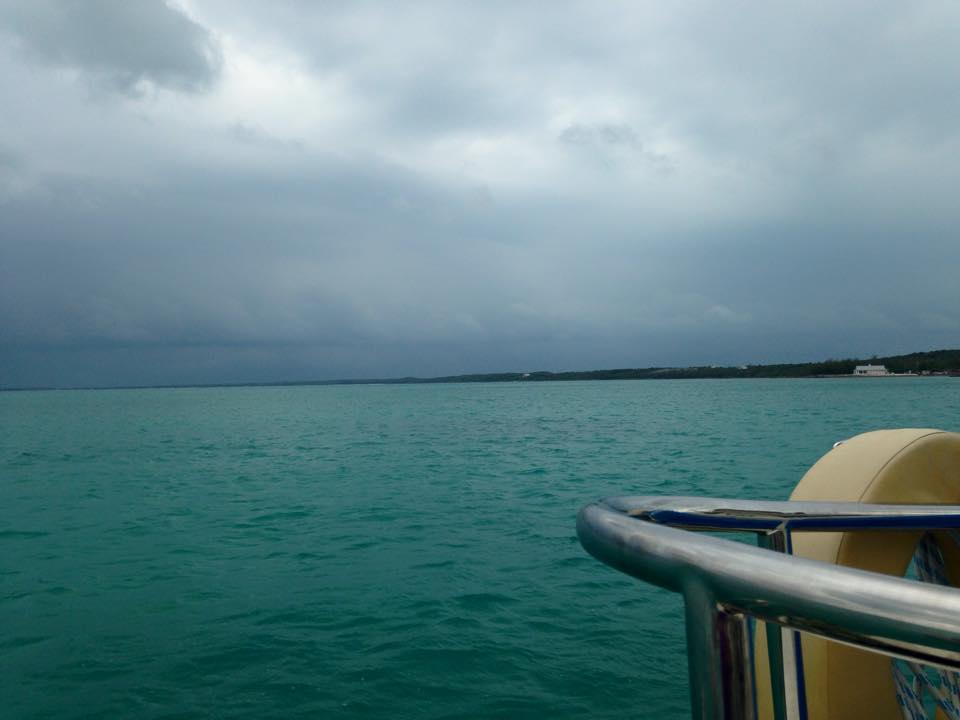